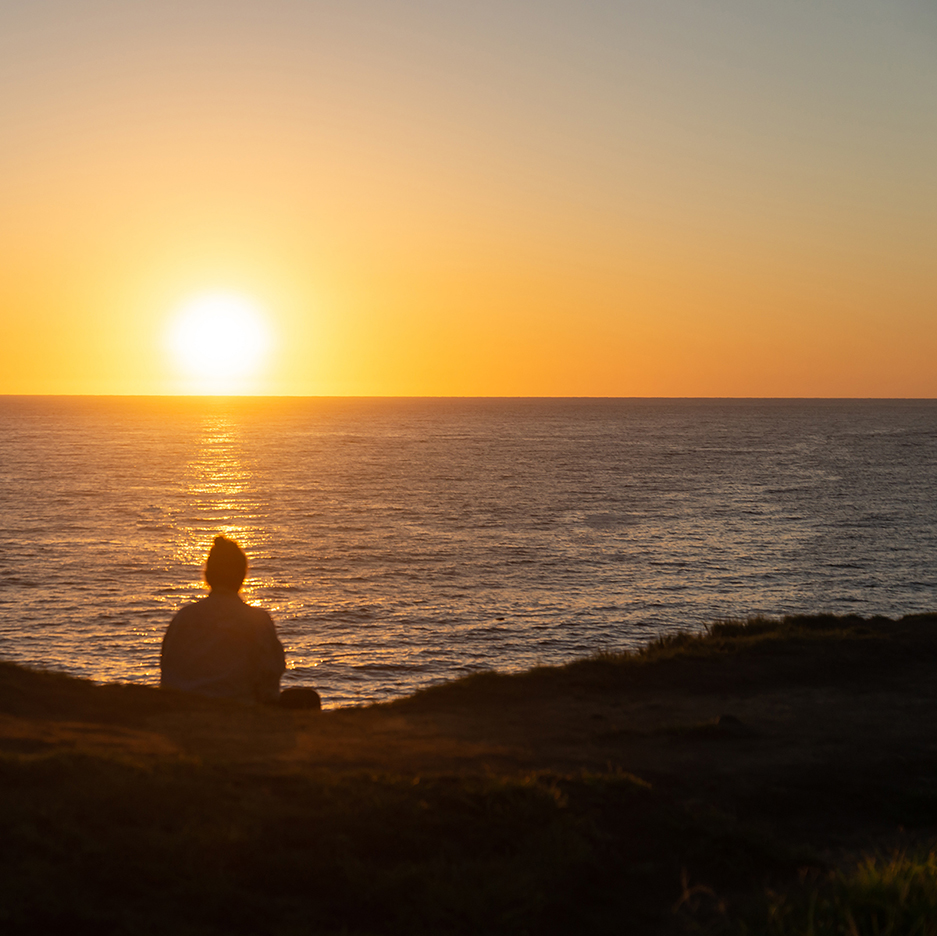 The path to forgiveness is difficult amidst feelings of rejection, betrayal, and hurt. Forgiveness doesn’t mean forgetting or excusing the harm done, it helps to bring you a kind of peace to go on. Plus, forgiveness is associated with lower levels of depression, anxiety, and hostility; reduced substance abuse; higher self-esteem; and greater life satisfaction. So, how DO we move forward?

Dr. Suzanne Freedman, is a Professor of Human Development in the Educational Psychology, Foundations, and Leadership Studies department at the University of Northern Iowa in Cedar Falls, Iowa. She earned her Bachelor of Arts degree from the University of Delaware and both her master’s degree and PhD from the University of Wisconsin-Madison. She was the recipient of the APA Dissertation Award in 1993 for her groundbreaking research on forgiveness and incest survivors, published in 1996 in the Journal of Consulting and Clinical Psychology.

Dr. Everett Worthington is Commonwealth Professor Emeritus since his retirement from Virginia Commonwealth University on October 1, 2017. He is still affiliated with the Department of Psychology. His research and writing focus on forgiveness and other virtues, religion and spirituality, and issues related to marriage and family. His mission is to help individuals (every heart), couples and families (every home), and even communities and countries (every homeland) forgive.

Everett was counseling couples professionally in the mid-1980s when he first became interested in the concept of forgiveness, and he began studying the topic scientifically in 1990. Since then, he has been a leader in the field of forgiveness research. From 1998 to 2005, he directed A Campaign for Forgiveness Research, a nonprofit organization that, during that time, awarded more than $6 million to studies on forgiving. He has also worked to help nurture researchers in other countries.

After the murder of his mother in 1996, Everett began thinking about how the practice of forgiveness relates to justice, faith, and virtue—a main theme of his recent work. While he forgave the murderer, as did his brother and sister, the emotional fallout was devastating, and in 2005, his brother committed suicide. In addition to studying forgiveness of others, Everett drew on his own feelings of guilt and self-condemnation, and added the study of self-forgiveness to his interests.