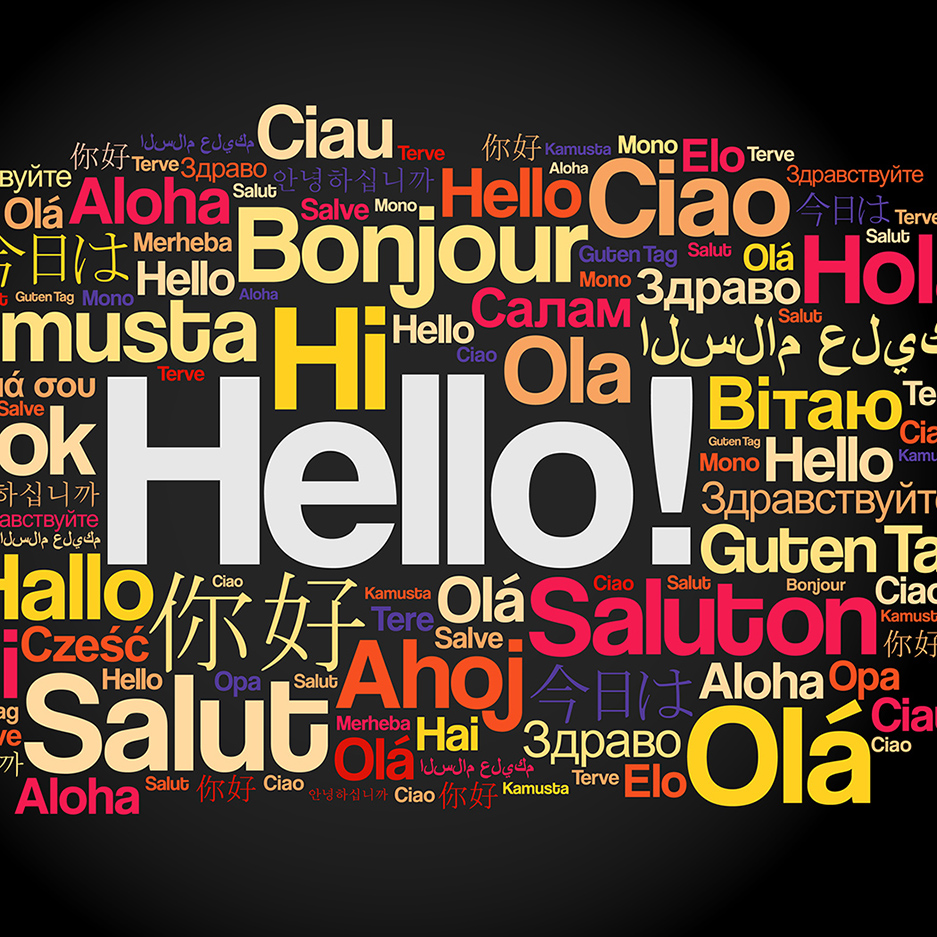 Forming Connection Through Learning the Language of Your New Heritage

Learn how language and identity are developed together over time and how learning the language from your new heritage can help form connection to a culture you did not grow up with. Yes, you can learn a new language at any time in your life. Thank you to the Linguistic Society of America for recommending our speaker, Dr. Sánchez.

Liliana Sánchez is a Professor of Spanish Linguistics in the Department of Hispanic and Italian Studies at the University of Illinois Chicago. Her current research interests include the study of how culturally relevant information about COVID-19 has reached indigenous and linguistically minoritized communities and the representation of heritage languages (Spanish and Quechua). She has worked in the past on issues related to language and identity among indigenous and heritage languages communities.   She has published Bilingualism in the Spanish-speaking world with Jennifer Austin & Maria Blume (Cambridge University Press, 2015), The Morphology and Syntax of Topic and Focus: Minimalist Inquiries in the Quechua Periphery (John Benjamins, 2010), and Quechua-Spanish Bilingualism. Interference and Convergence in Functional Categories (John Benjamins, 2003) as well as articles in journals such as Bilingualism: Language and Cognition, Glossa, International Journal of Bilingualism, Linguistic Approaches to Bilingualism, Lingua, Probus, and Studies in Second Language Acquisition.

Sabrina Carlin teaches French and German for two different public high schools in Washington State. She studied abroad in France and taught English for several years in Japan. She has taught languages to all ages: from preschoolers to adults and in a variety of settings. After growing up to believe her only heritage language was English, she decided to learn Irish Gaelic at the age of 45 when she discovered that her biological grandfather was born in Limerick, Ireland. She’s been pleasantly surprised to learn about whole communities of adults out there who are also learning languages to connect to their heritage.